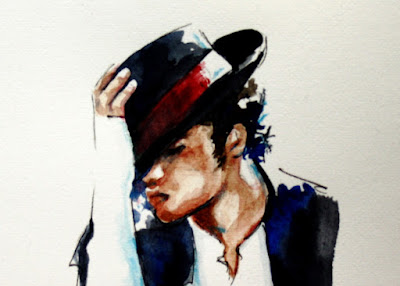 We've recently experienced some profound emotions as the world comes to terms with the death of Michael Jackson. I think we all have our own opinions, but I myself would not care to hold any judgment when I know that what we see of a public persona is definitely not all there is to a man.

I would, however, like to say this: "Thriller" was one of my favorite albums. My older brother bought it for me on my 11th birthday, and it is the only thing I ever remember him giving me (other than burns from hot teaspoons). I had a real grown-up party that year in our basement and played that album over and over. Actually, truth be told it wasn't really a basement - our home at the time in Diddillibah, Queensland (Australia) was built on stilts - so our basement was actually the open space under the house. But I digress...

In high school I remember sitting at the beach while some schoolmates played the Bad album on cassette. Funny what we remember, because by then I wasn't really "into" Michael Jackson anymore. I think I was pretending to like Metallica ("and justice for all") to impress a grade 12 boy named Einar that I had a huge crush on. He didn't say too much, but he invited me along to a few parties where everyone dropped acid and listened to music with their eyes closed. I know you know what I mean.

...the outpouring of emotion at the sudden death of a performer, even a soiled and discounted one, is different. Emotions accumulate as thickly as the heaps of flowers, stuffed animals, and home-made signs at the impromptu shrines that have become a fixture of celebrity sudden death.

Jackson's popularity and his life followed two different arcs. Disgraced, ill, reclusive, almost erased from the media except when being mocked, he was widely seen as a great talent who had tilted toward ... if not madness, at least serious mental problems. But his talent was never erased from the memory of his fans. Although the British press was mocking and skeptical, all the seats for his London concerts, which were to have started this month, sold out in a flash.

In such circumstances, death can be career rebirth: Jackson's hits have been heard more in the last 10 days than in the preceding 10 years. The exultation among the lucky few who got tickets to yesterday's memorial - an astonishing 1.6 million applied - could hardly be called mourning.

Many artists throughout history have behaved badly, even criminally, in many ways. But what people remember, at the moment of death and afterward, is not the strangeness but the pleasure a performer delivered. 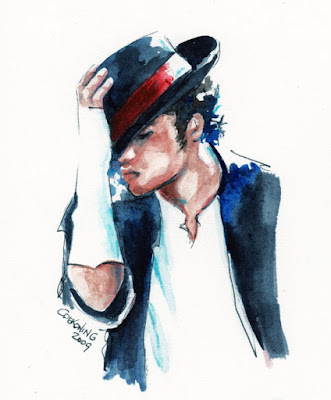 I was asked to paint a portrait of Michael Jackson in ACEO size. We worked together and narrowed down a few selections that I could recreate in a way that would pay homage to Michael Jackson the way we remember him: full of energy, talent and lots of movement. Although the original is sold, you can pick up prints in any size up to 8x10 at either my ArtFire or Etsy shops.

Mishkat said…
This is beautifully done, Christy! And you wrote a great post to go with it - I particularly enjoyed your memories.
July 12, 2009 at 12:08 PM 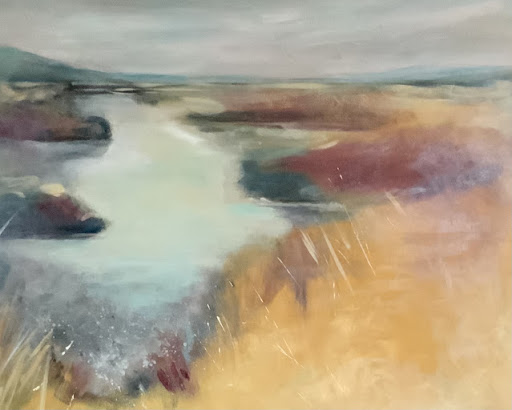 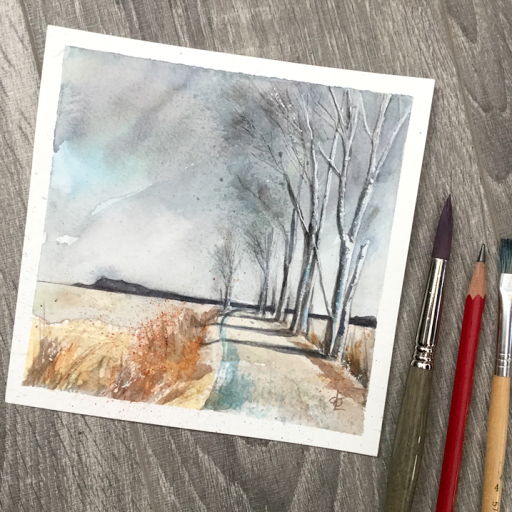 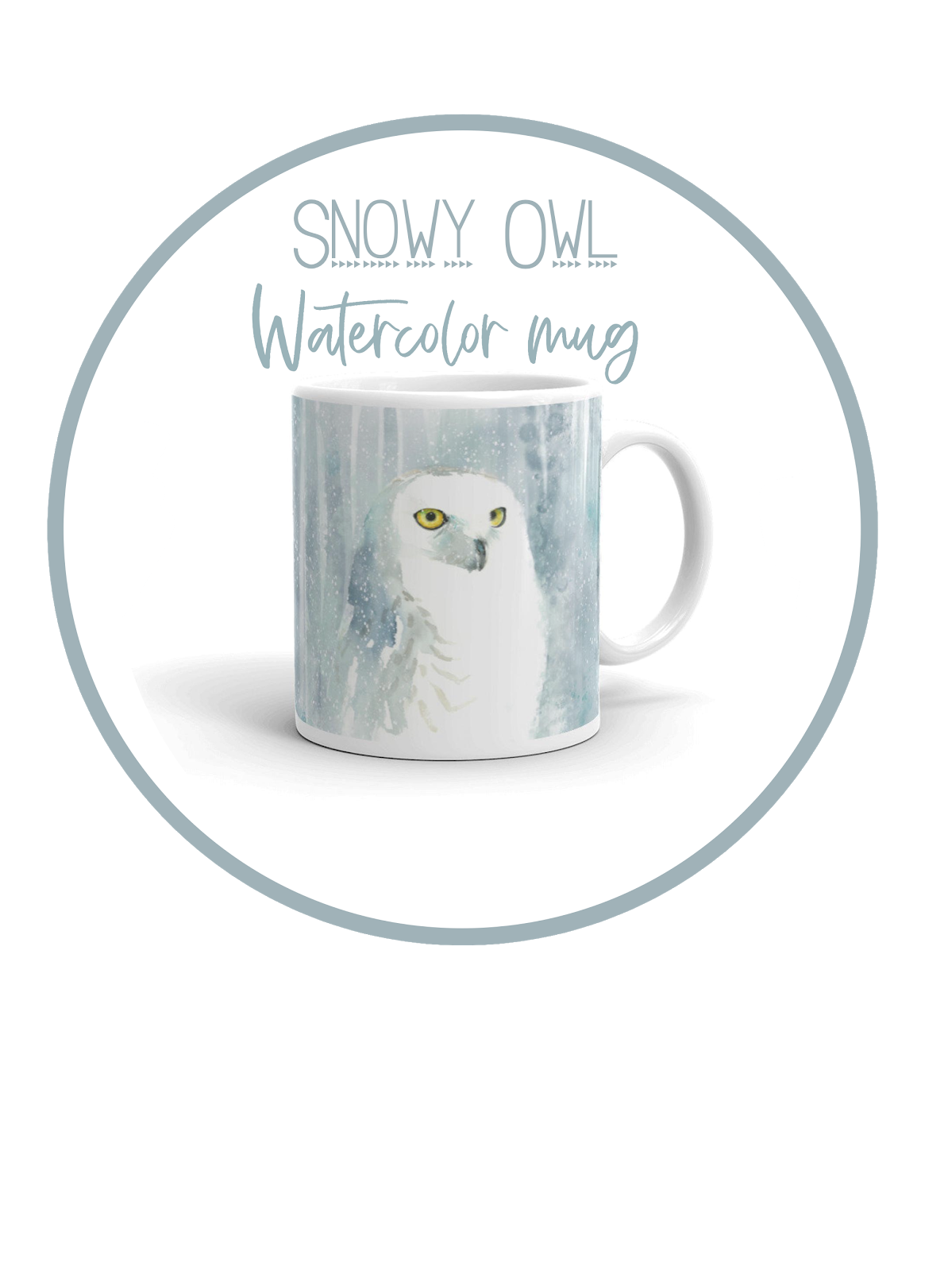